Argentina has been unbeaten in 36 games for three consecutive years, and is only one game away from tying the national team's unbeaten world record of 37 games held by Italy. The team has won the last 5 games, scoring 19 goals and conceding 0 goals.

Although Messi did not participate in the team's joint training before the game, the Argentine media revealed that he will still start the game, partnering with Lautaro and Di Maria. Lisandro Martinez and Alvarez will be backs for Scaloni.

At the pre-match press conference, the 35-year-old Messi bluntly said that this is his last World Cup: "It's my last chance to realize my great dream." Although there are many speculations about his physical condition, Messi believes that his own The physical condition is perfect, and I train alone just to prevent injuries.

In an interview before the game, Saudi coach Renard admitted that the team is easy to be ignored by the outside world. "We actually like the feeling of being forgotten, especially when everyone sees us as the weakest team."

The Saudi team has 1 win, 3 draws and 1 loss in the past 5 games, scored 3 goals and lost 3 goals, and the team's defense has made great progress.

As a West Asian team, they also have a half-home advantage.

The two teams have met 2 times, Argentina has 1 wins and 1 draws.
Although Saudi Arabia's defense is relatively stable, Argentina's current tactical play is still targeted, and the offense is more sharp under the blessing of Messi.

In order to take the initiative to qualify as early as possible, Argentina will also be at full power in the first game of the group. 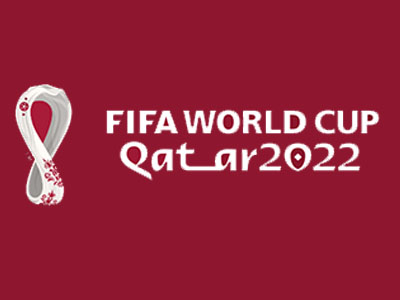